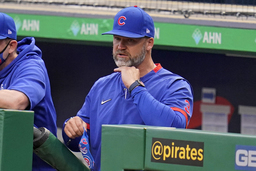 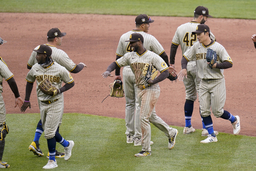 The San Diego Padres greet each other as they leave the field after defeating the Pittsburgh Pirates in a baseball game, Thursday, April 15, 2021, in Pittsburgh. The Padres won 8-3. (AP Photo/Keith Srakocic) 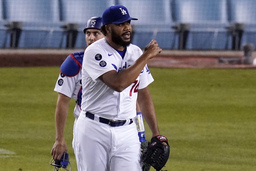 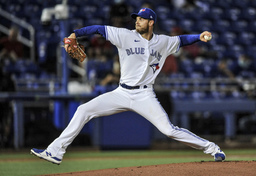 A look at what's happening around the majors Friday: