2021 fantasy baseball leagues will mirror the 2021 MLB season as closely as possible. Drafters should expect the possibility of a later than normal season start, a shorter than 162-game season, universal DH, 7-inning double headers, and more possible changes to the MLB season and games. 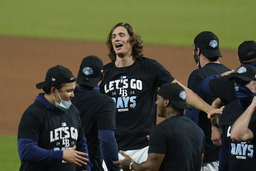