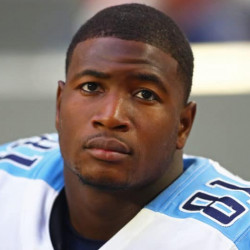 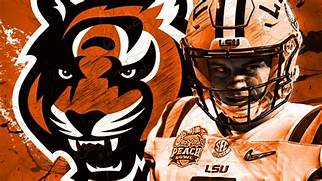 Fantasy Spin: Smith has been held to under 40 yards in each of the last six games but does have a touchdown in two of the last three games. He could be a low-end No. 1 tight end in some leagues but can be benched if better options are available.

Fantasy Spin: Smith has become a big part of the passing game for the Titans this season and should see a handful of targets against the Pittsburgh Steelers. He can be considered a No. 1 tight end in fantasy leagues.

Tennessee Titans tight end Jonnu Smith is averaging less than six yards per red-zone catch this year, but he's scored on all five of his red-zone catches (six targets) inside the 10-yard line. Smith has hooked up with quarterback Ryan Tannehill twice for 11 yards and two touchdowns on crossing routes in the red zone, which is tied for the most such touchdowns in the league. The 25-year-old ranks third in fantasy points at his position through six weeks, but he suffered a minor ankle injury in last week's overtime win over the Texans and is questionable for Sunday against the division-rival Steelers. If Smith plays through his injury, fantasy managers may want to temper expectations a bit against a Steelers Defense that is allowing the sixth-fewest fantasy points to tight ends.