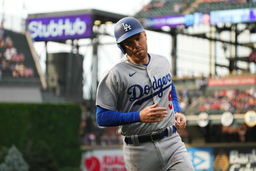 Los Angeles Dodgers' Freddie Freeman scores against the the Colorado Rockies during the first inning of a baseball game Tuesday, June 28, 2022, in Denver. (AP Photo/Jack Dempsey) 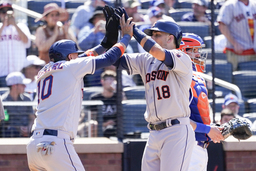 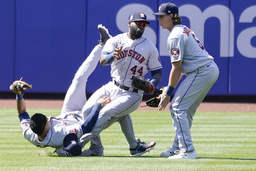 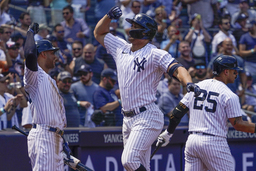 A look at what's happening around the majors on Thursday: