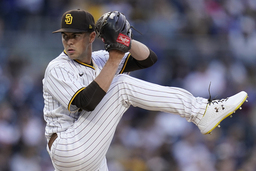 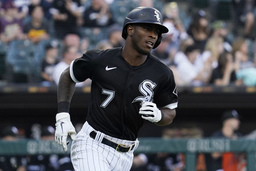 Chicago White Sox's Tim Anderson runs to first base after hitting a single during the first inning of a baseball game against the New York Yankees in Chicago, Saturday, May 14, 2022. (AP Photo/Nam Y. Huh) 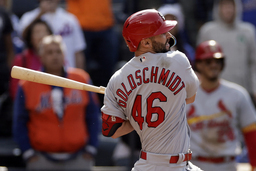 St. Louis Cardinals designated hitter Paul Goldschmidt hits a single during the ninth inning of a baseball game against the St. Louis Cardinals on Thursday, May 19, 2022, in New York. A run scored on the play due to an error on New York Mets third baseman Eduardo Escobar. (AP Photo/Adam Hunger) 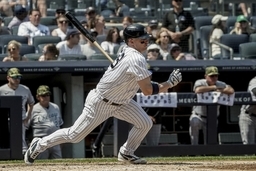 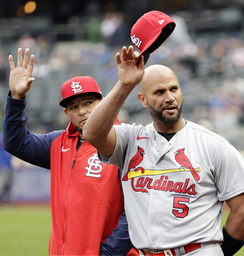 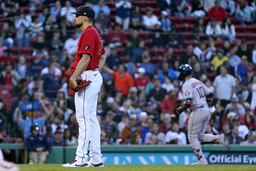